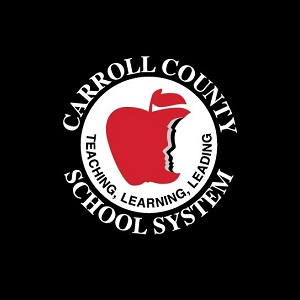 Carroll County School System is proud to announce that there were twenty-six student athletes to sign National Letters of Intent to continue their education and to play sports at the collegiate level.

Brittany Shivers from Temple High School has signed her National Letter of Intent and will be attending Truett McConnell University where she will be continuing her education as well as playing volleyball for the Bears.

Fedarian Williams from Central High School will be attending Middle Georgia State University where he will play football for the MGS Knights. Williams plans to pursue a career in the medical field. Dylan High from Central High School signed to play baseball for Gordon State College. High plans to major in computer science. Malcolm Brown, also from Central High School, will play football for Middle Georgia State University and plans to study engineering.  Abby Cook plans to study Early Childhood Education while playing softball for Berry College.  Lucy Grace McKenzie will be attending Young Harris College where she will be playing softball while pursuing her degree in Secondary Education Business and Foreign Language.  Morgan Collins signed her National Letter of Intent to play golf for Berry College while continuing her education in Business and Marketing. Derek Wright will be playing football for the Middle Georgia Knights and plans to study Physical Education.