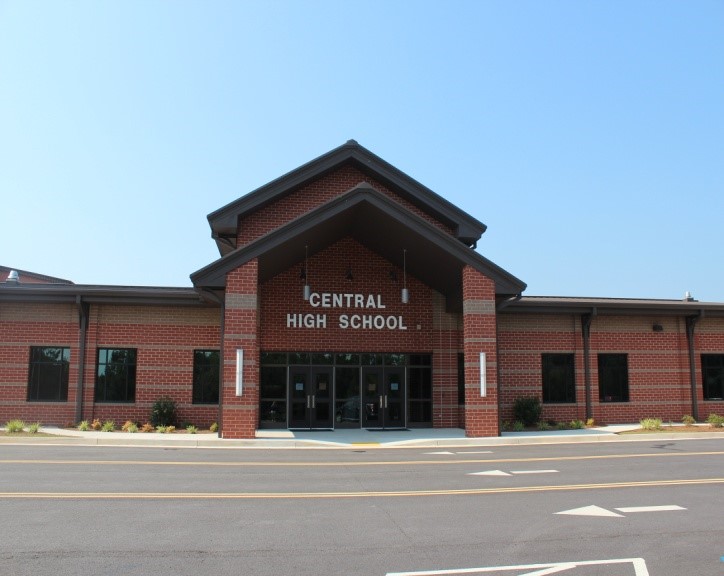 Central High School has been named an Advanced Placement Challenge Award School for the second consecutive year.  Central was one of only five high schools in the state of Georgia to be designated as an AP Champion Award school. The College Board in conjunction with the Georgia Department of Education selected Central High School as an award recipient based on the school’s efforts toward eliminating barriers that restrict access to AP courses for students from ethnic, racial, and socioeconomic groups that have been traditionally underserved.