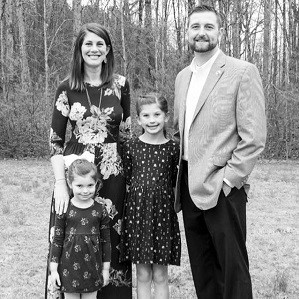 Kenny Edwards was named Central High School’s Head Basketball Coach last week. Coach Edwards comes to Central with a wealth of basketball knowledge and skill. He started his coaching career as the Boys’ Basketball Lay-Coach for the Lions in 2000. He earned his Associates of Science Degree from Snead State Community College while playing basketball. He continued his education with Jacksonville State University where he played basketball and earned a Bachelor of Science Degree in Marketing.

Coach Edwards helped establish and coached the West Georgia Technical College Women’s Basketball Team. He has been a community coach in the Carroll County area for a number of years. Kenny Edwards believes in leadership by example. His theme for the Central Lions is E32; Effort for 32 minutes each and every game. He is married and has two daughters.