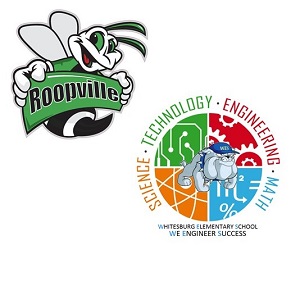 The Georgia Department of Education (GADOE) recently released its list of top performing Title I schools in the state, and two Carroll County schools were among those recognized. Roopville Elementary School (RES) and Whitesburg Elementary School (WES) both performed in the top 5% of schools in Georgia based on their most recent CCRPI scores.

“Having two schools recognized as being Georgia’s top Title I schools is quite an honor,” said Scott Cowart, Superintendent of Carroll County Schools. “We are excited about the great work that is being done in all of our schools and are especially proud of our administrators, staff, and students at RES and WES for earning this high achievement.”

RES and WES are now eligible to apply for the National ESEA Distinguished Schools Program award sponsored by the National Association of ESEA State Program Administrators. Two schools will be selected from the list to represent Georgia at the national conference.

In addition to the Distinguished School recognition, RES has been a GADOE Highest Performing Rewards School for six consecutive years, and WES earned the highest CCRPI school for the district with a score of 92.2 out of 100. WES is also the only school in the nation to hold both national and international STEM certifications.