On January 21, Bowdon High School named J. Dennis Phagan Court at Ava Sewell Hall in honor of the legendary girls basketball coach who led the Devilettes to the 1978 state championship. Phagan coached the Devilettes from 1974 until 1994. He had 349 wins and a .698 win percentage. His teams were 10-time Carroll Co. Tournament champions. At one point, Phagan had a 65 game home win streak. Phagan was inducted into the BHS Athletic Hall of Fame in 2020. Congratulations to Coach Phagan for a lifetime of positive impact on students and the community that will not be forgotten! 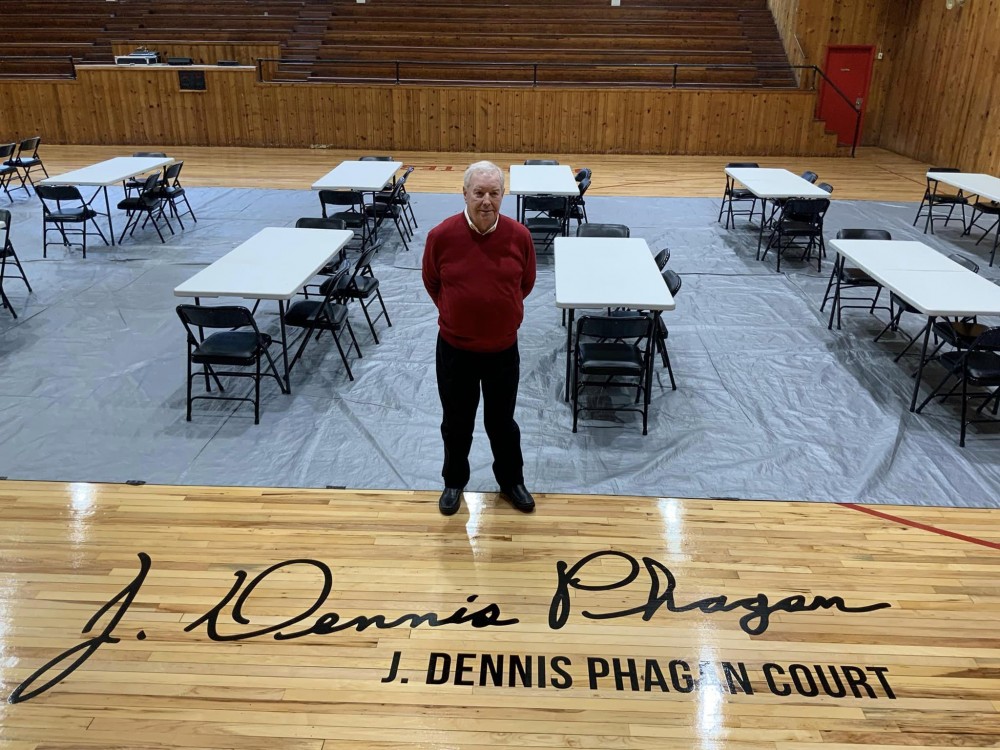 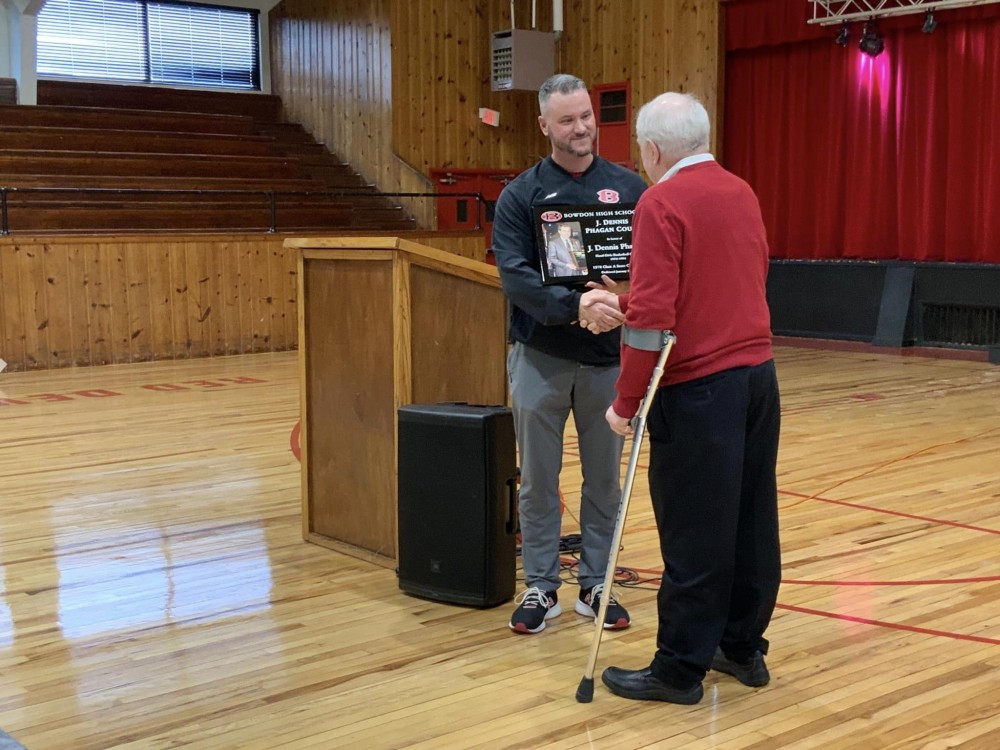 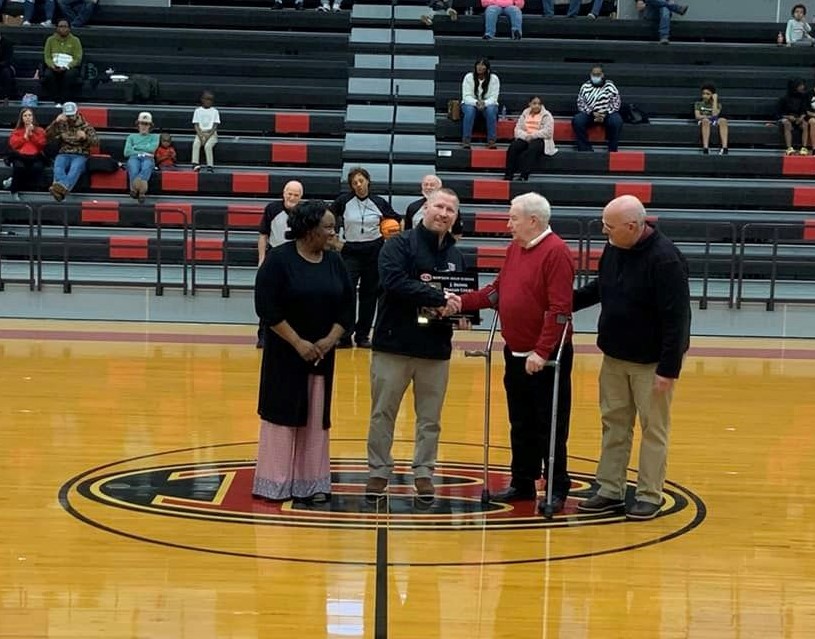